We're with you for the long haul

An important part of the governance arrangements for Boyce Chartered Accountants is the role of the Independent Chairman.

The Chairman is appointed to advance the interests and cohesiveness of the leadership group and provide independent advice, counsel, and guidance for Directors and staff.

Jim enjoyed an extensive career in banking. His roles included senior postings in financial markets, treasury, institutional and business banking. Since retiring from Westpac in 2020, in addition to a range of personal interests, Jim has board roles with Australian Payments Plus, the payments infrastructure group, mx51, a payments fintech and Westpac Foundation, the bank’s primary philanthropic arm.

Jim is an alumnus of the University of New South Wales (B. Comm and M. Comm) and a Fellow of both CPA Australia and Australian Institute of Company Directors. 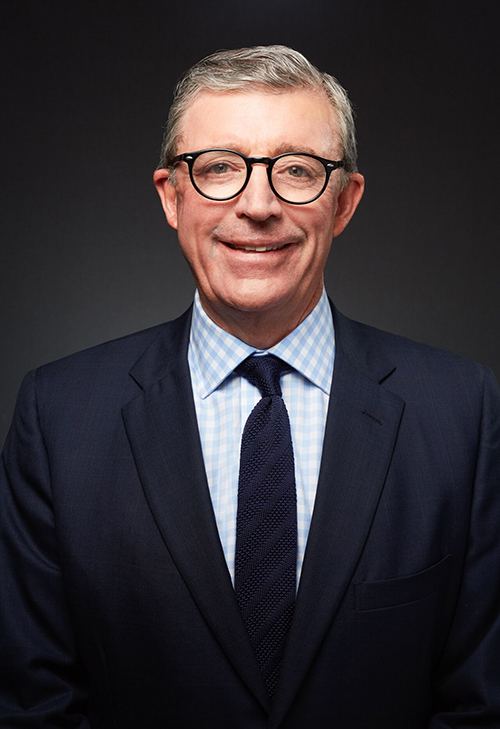