Home > The heat is on

The heat is on

The heat has been on central banks around the world trying to keep inflation under control. We have seen three consecutive rate rises by the RBA, the most numerous since 2010. Similar monetary policy tightening has been seen in other jurisdictions, notably the US where the last inflation figure was 8.6%. Central banks are walking a tightrope as they try to manage inflation while at the same time trying to avoid a material economic slowdown.

One of the challenges is that many of the inflationary pressures we have observed have been driven by supply side issues caused by the pandemic.  This has been coupled with the war in Ukraine which together have driven up the price of everything from building materials to food and energy costs.

There are some initial signs, however, that the heat may be coming off some of the areas that have been driving inflation. Globally, there is evidence of weaker demand in weaker Purchasing Managers’ Index (PMI) figures, opening up some spare capacity and allowing supply conditions to improve.

Other signs of the heat coming out of the economy are emerging. The most visible and arguably high-profile, given many of us have exposure, is the housing sector. The Australian housing market is showing signs of softening with auction clearance rates at two-year lows according to CoreLogic data. Sydney has recorded the sharpest fall in house prices, falling by 1.6% in June. We have also seen a string of construction companies go into liquidation, the most recent being Langford Jones Homes in Victoria. 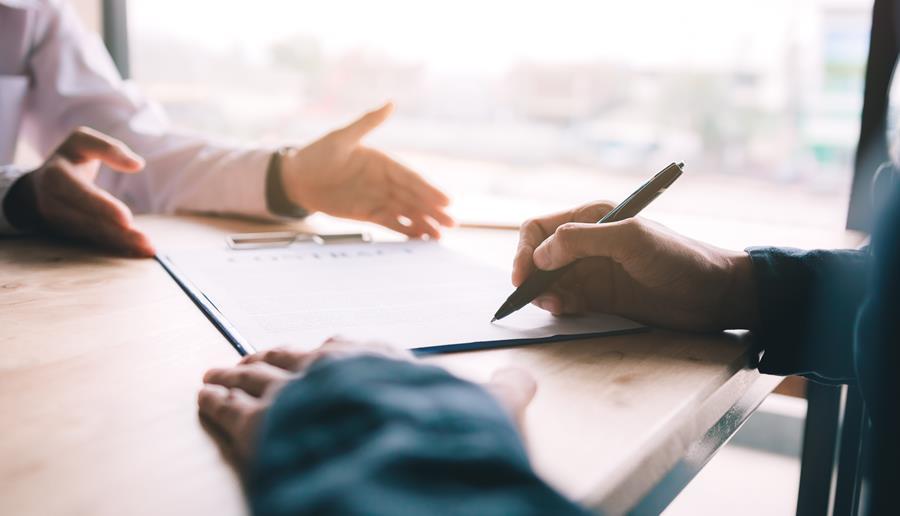 The Australian share market finished July with the S&P/ASX 200 rebounding sharply by 5.75% and ten out of eleven sectors finishing higher. The Information Technology (+15.23%) and Property (+11.93%) sectors led the rebound for the month. Meanwhile, the only negative finisher for the month was the Materials (-0.67%) sector.

Throughout the month, market participants continued to evaluate worldwide central bank monetary policy and the release of economic data as the broader market enjoyed a ‘relief rally’. The Information Technology and Property sector rallied as investors rotated into previously out of favour sectors with large year-to-date losses. The Materials sector was a noteworthy underperformer as worldwide recessionary fears continued to intensify given the continuing geopolitical and macroeconomic uncertainty.

Worldwide risk assets saw a positive return for the first time since December last year over the month of July, albeit with recession fears becoming a reality in the US. Developed markets steeply increased by 6.4%, with Global small caps outperforming their large cap counterparts producing an 8.0% return by month end. Emerging and Asian markets did not fare as well as their Developed market peers, returning -1.7% and -0.6% respectively. As economic data continues to indicate a slowing global economy and inflation rises persist, July's respite was primarily driven by markets pricing in potential interest rate cuts by central banks in 2023.

Building inflation concerns, recession fears and interest rate hikes have dominated and influenced global fixed income markets throughout July. The 10-year global bond yields declined sharply in July due to softening economic data. A broad relief rally in global bonds reversed some of the YTD underperformance. Australian 2 Year Bonds remained relatively stable, rising by only 7bps, while Australian 10 Year Bonds steadily dropped by 60bps throughout the month. With the decline in bond yields and narrowing of credit spreads, the Bloomberg Ausbond Composite Index gained 3.36% in July.

Globally, the story is much the same as markets increase expectations for future Federal Reserve rate hikes. Inflation in the US has now accelerated to 9.1%, the highest since 1981. Following the 26-27 July meeting, the Federal Reserve increased interest rates by 75bps, bringing the annual rate to 2.25%. Over the course of July, US 90 Day T- Bills rose by 69bps while US 10 Year Bonds dropped 37bps. July provided some relief to global bonds, with the Bloomberg Barclays Global Aggregate Index (AUD hedged) returning 2.49% during the month.

July experienced a considerable turnaround in performance for both the local A-REIT market and the broader Global real estate equities market with the S&P/ASX 200 A-REIT Index (AUD) and the FTSE EPRA/NAREIT Developed Ex Australia Index (AUD Hedged) advancing 11.9% and 7.7% month on month, respectively.

Globally REITs have been bolstered by a strong second-quarter earnings season and investors having largely priced in the effects of the Fed’s monetary policy.  The Australian residential property market experienced a –1.4% change month on month represented by Core Logic’s five capital city aggregate. Sydney (-2.2%), Melbourne (-1.5%) and Brisbane (-0.9%) were the worst performers. Adelaide continues to show strength (+0.4%) moving to +24% YoY with Perth (+0.2%) staying relatively neutral.