Employers may be eligible to receive a $4,000 payroll tax rebate under the NSW Government’s Jobs Action Plan. The scheme aims to support 100,000 new jobs in NSW with 40% of these jobs earmarked for regional areas. New State Premier, Barry O'Farrell, has indicated his Government's continued commitment to this program.

Employers in both regional and metropolitan areas may be eligible for the rebate for each additional full-time employee who commences employment between 1 July 2011 and 30 June 2013, with pro-rata provisions for part-time employees. The rebate applies to the first 100,000 jobs
created on or after 1 July 2011.

The additional employee must be employed for two years. The rebate will be paid in two equal parts of $2,000 at 12 months and 24 months on the anniversary of the date the employee is hired.

Employers who are eligible for the rebate should register with the Office of State Revenue (OSR) to advise the employment of a person in a position that is a new job as well as the number of full-time equivalent (FTE) employees immediately before the position was filled. 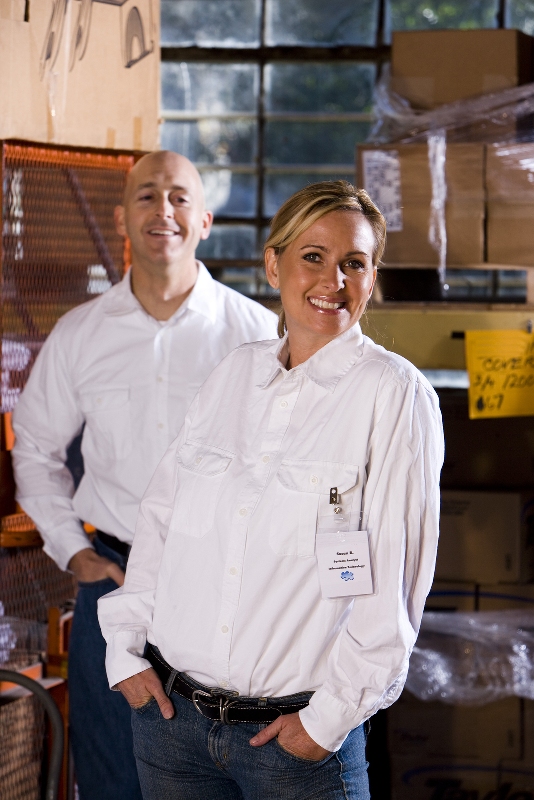 An application for the rebate may be lodged:

• Within 30 days after the end of the year of employment, and
• If the employment is eligible employment.
ELIGIBLE EMPLOYMENT

A position is a new job if the employment of a person in that position results in a sustained increase in the employer’s FTE employee numbers. This increase must be sustained through the two year period and is subject to the following conditions.

There are a number of employment exclusions under the scheme such as where:

• The person was employed by the employer claiming the rebate in the previous 12 months, or
• A rebate, subsidy or other assistance is payable to the employer by the State, or
• A person’s employment with the new employer is a continuation of employment where the business has been for example, the subject of a merger or take-over.

More details are available on the OSR website at http://www.osr.nsw.gov.au/taxes/payroll/job_scheme/, by phone on 1300 139 815, or by contacting your local Boyce Accountant.