Investing in shares and buying mangoes

Mangoes, just like other fruit and vegetables have a pricing cycle; they are cheaper at certain times of the year compared to others. During the cheaper times, they are in season, they usually taste better and we happily buy them. When they go out of season, they become more expensive, not as tasty and we don’t touch them.

The companies that make up the bulk of the value of the Australian share market index (the ASX 200) are essentially the same during the expensive times as they are during the cheap times. During the four months to 11 August, 2011 the price of BHP Billiton shares has been as high as $50 and as low as $35, but during that period the company itself was largely unchanged. 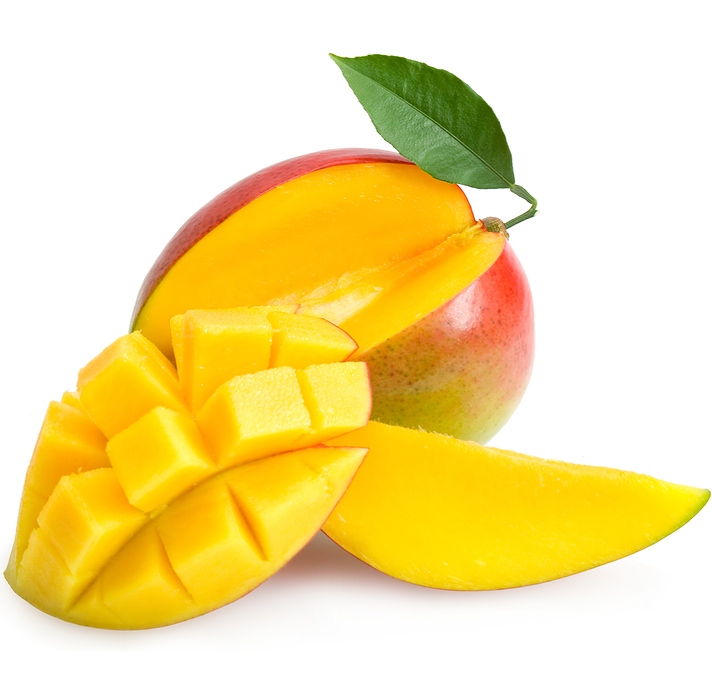 It is difficult to legitimately argue that at one point during the last four months, BHP was worth nearly 40% more than it is now. Part of the problem is that we sometimes equate ‘price’ to equal ‘value’. It is clear that share prices move as a result of many other things beyond intrinsic value. If you are buying shares to hold long-term then short-term elements may lose relevance.

One way to look at investing in shares is to treat them like mangoes. Shares are real (even if you can’t eat them) in that they represent a piece of a real business doing real things. Once you start to ignore all the hype, then the idea of buying them when they are cheap starts to make more sense.

Of course, individual companies can and do go broke. When that happens, the owners of the shares (owners of the company) lose all the value that they had invested in that company’s shares. To reduce this risk, most superannuation funds invest in a wide range of different companies. Even if one company does go broke, the overall impact to a well-diversified share portfolio should not be too dramatic.

When we see market volatility like we have seen over the recent times, we are looking at events that drive changes in the short term value of the entir

The downgrading of the USA from AAA to AA+, on the face of it should not impact the underlying value of the companies that make up the Australian share market. But the market sentiment – call it confidence or lack thereof – does change the price. It doesn’t necessarily change the fundamental value of those companies.

The question that we should be asking is: does this new price level reflect a fundamental shift in the value of these companies, the ability of these companies to continue to operate, provide services and products, employ people and generate profits? If the answer is “No” then we have an opportunity – to make a decision on buying, holding or selling based on the reality of the value of those shares rather than market sentiment.

Your Boyce Financial Advisor can work with you to identify the most suitable investment strategy to suit your needs.