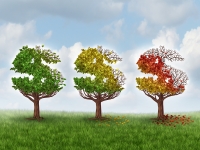 Rest assured our team have their finger on the pulse so once the Bill receives Royal Assent we will provide further correspondence discussing the changes and what these mean to you.

In the interim, if you have any questions or concerns, please contact your local Boyce accountant.