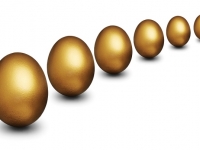 Below are the key proposals:

Whilst Mr Morrison expects Labor will support the revised superannuation package, it is important to note this isn’t legislation.

For further information or to find out how this may affect you, speak with your local Boyce accountant.