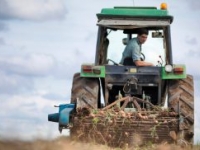 The Coalition Government have passed a new legislation delivering on a key Ag White Paper initiative to strengthen the Farm Management Deposit (FMD) scheme, enabling farmers to better manage during periods of uncertainty.

The key changes are:

Malicious phone scam claiming to be the ATO 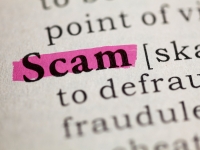 Recently, we have had numerous occasions where our clients have received phone calls claiming to be from the Australian Tax Office (ATO). From time to time the ATO may contact you by phone, but you should be wary of unsolicited phone calls. We advise our clients to be vigilant when receiving phone calls of this nature. 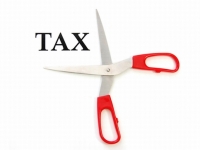 The NSW government have confirmed they will axe three business taxes from 1 July 2016.

Ahead of the state budget, NSW Treasurer Gladys Berejiklian confirmed the government will be scrapping business mortgage duty, a tax which is imposed on a business mortgage when it is used as security for another business transaction.

Ladies, handbags can be tax deductible 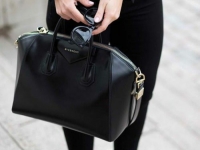 The Australian Tax Office (ATO) has confirmed that handbags used for work are tax deductible in certain situations.

Reports suggested the ATO makes it easier for men to claim deductions for briefcases than it does for women to claim for handbags. 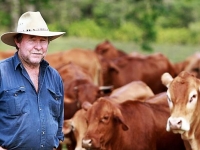 The FMD scheme is designed to enable primary producers to deal with uneven income flows. The scheme allows you to make tax deductible deposits during prosperous years that you can redraw (and pay tax on) during less prosperous years.