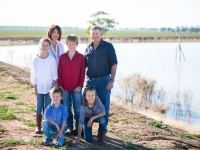 The Medicare Levy Surcharge (MLS) is levied on Australian taxpayers who do not have private hospital cover for themselves and their dependents, and who earn above a certain income. The surcharge aims to encourage people to take out private hospital cover, and where possible, to use the private system to reduce the demand on the public Medicare system.

If you or any of your dependents do not have an appropriate level of private patient hospital cover for any period during the financial year, you may be liable (depending on your taxable income) to pay an additional surcharge of up to 1.5%. 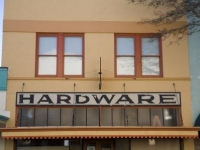 Land tax is a tax levied on the owners of land in New South Wales (NSW) as at midnight on the 31 December of each year. Land tax applies to land regardless of whether income is earned from the land.

If you own any property in NSW that is not your principal place of residence as at midnight on 31 December 2013, including a holiday house or unit, you may be liable to pay land tax. 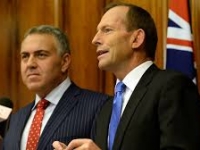 The newly elected Abbott Coalition Government has moved quickly to honour key election promises by proposing a range of legislative changes and taxation measures to Parliament which the Treasurer Joe Hockey says will provide certainty to business and significantly reduce red tape and associated costs.

In honouring two key election commitments, the Coalition has:

The Treasurer also announced the Government’s plans in relation to a backlog of 96 tax and superannuation announcements from the previous Labor government which remain unresolved and unlegislated. 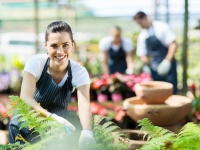 The NSW 2013-14 Budget handed down in mid-June by the O’Farrell government included a welcome announcement for business owners in relation to payroll tax reforms.

Effective 1 July 2013 the payroll tax threshold for business increased from $689,000 to $750,000. The government believes this one-off threshold increase will benefit as many as 1,300 business owners who will no longer be liable to pay payroll tax.

Businesses may also benefit from the government’s announcement in relation to the Jobs Action Plan.

This program, designed to give businesses an incentive to employ new workers, has been extended until June 2015 with an increased payroll tax rebate of $5,000 for new jobs created since 1 July 2013. 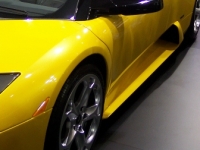 Under the changes, the ‘statutory formula’ method will no longer be available for FBT liability calculations on salary sacrificed and employer supplied cars.

Instead the car fringe benefit will be determined using the ‘operating cost’ method which is more rigorous and will require a logbook to be kept to determine the percentage of business use.