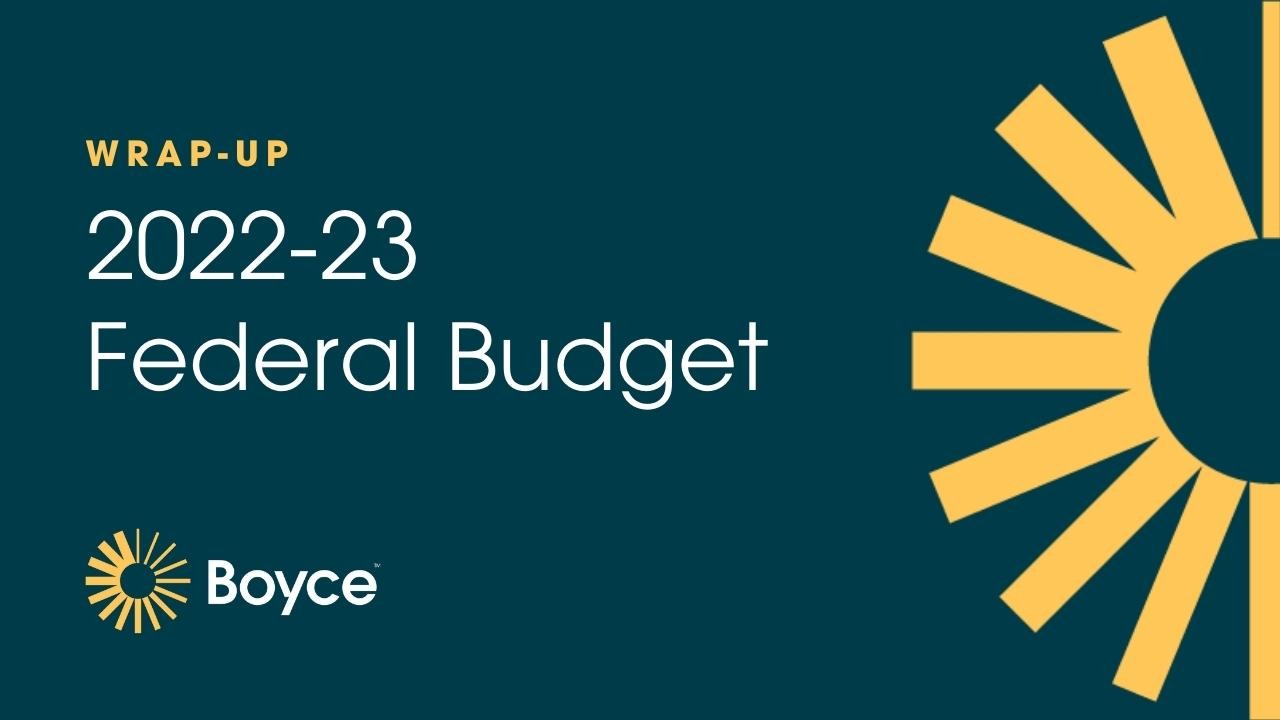 Covered in this webinar was

The webinar was recorded and can be viewed below.