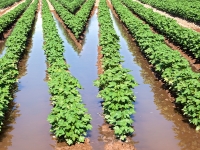 The 2016 Australian Cotton Comparative Analysis report has been recently published and is available to download here.

The 2016 analysis is the twelfth report to be produced by Boyce and CRDC.  From 1986 to 2004 the report was published independently by Boyce.

The aim of the study is to collect and critically analyse data that will assist the industry to grow and develop sustainably through a focus on best practice techniques. The study is regarded by the cotton industry as the benchmark for the economics of cotton growing in Australia. 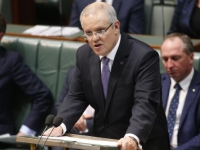 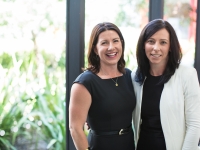 The amended superannuation legislation will come into effect on 1 July 2017. The superannuation changes require a profound adjustment to superannuation strategy and planning and like any change, highlight the importance of expert guidance from accountants and advisers. 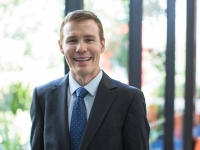 From wood carting on weekends with his grandfather and father, to being the world’s best dishwasher - we take a look at Jono’s childhood memories, important lessons learned in life and quirky habits.

1.    What are three words to describe you? Logical; Caring; Conscientious.

Act now to boost your super 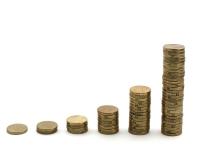 Five questions you need to ask yourself

After months of uncertainty and intense lobbying on the controversial aspects of the federal government’s superannuation reform, the amended superannuation legislation was finally passed in late November.

The superannuation changes present a profound adjustment to the strategic landscape for Self Managed Superannuation Funds (SMSFs). Like any change, they highlight the importance of good guidance from accountants and advisers.