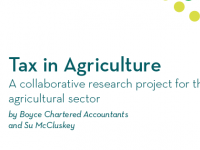 The Directors of Boyce Chartered Accountants, are proud to announce Dubbo’s Accountant, Meggan Kendall, as the winner of the firm’s prestigious “Tony Quirk Employee of the Year” award for 2016. 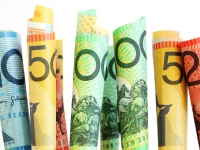 Changes to the superannuation system announced by the government in the May 2016 Budget that was passed by both houses of Parliament has now received royal assent. 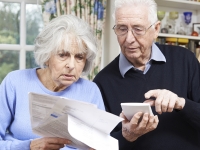 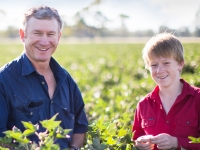 Farm succession is a topic of conversation that can be overwhelming and is often put in the ‘too hard basket’. However, ignoring ‘the elephant in the room’ creates a lack of confidence and uncertainty for all involved. Without a succession plan in effect – for both planned and unplanned events – how will family farm businesses transition successfully? With the festive season upon us, and families coming together, perhaps it is the perfect opportunity to start a few conversations.

Many people have a mis-conception of what succession and transition is all about. People have the tendency to look over the fence and make judgements about what they perceive has worked and what hasn’t worked for others, rather than focusing on their own situation.