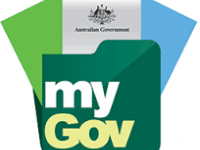 Further to recent communications in previous news articles in regard to the Australian Tax Office (ATO) moving toward paperless BAS lodgements, if you are an individual or sole trader and currently have a paper business activity statement (BAS) delivery preference and have linked your myGov account to the ATO, then the ATO will no longer send you paper BAS or instalment notices. You will now receive your BAS or instalment notification through your myGov Inbox.

International Year of Soils 2015: Healthy soils for a healthy life 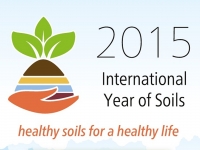 After two years of intensive research, 2015 has been declared the International Year of Soils by the 68th UN General Assembly.

The International Year of Soils aims to be a platform for raising awareness on the importance of sustainable soil management.

Soil is a limited natural resource and is non-renewable on a human time scale. Soils are the foundation for food, animal feed, fuel and natural fibre production, the supply of clean water, nutrient cycling and a range of ecosystem functions. 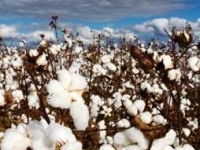 Boyce has been publishing the ACCA for nearly 30 years, and in recent years as a collaborative effort with the Cotton Research and Development Corporation (CRDC). 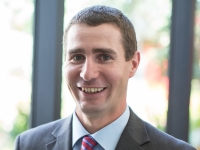 From pottering in a vegie patch to his OCD with cupboard doors being left open - we take a look at Scott’s childhood memories, important lessons learned in life and quirky habits.

Depends who you ask. I would like to think direct, driven, decisive, but it really depends on the setting.

What about your superannuation? 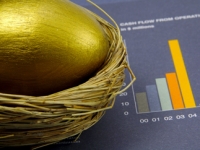 Many of us put superannuation (super) into the “too hard” basket as something we will do at a later date, when you could benefit from taking control now to ensure you are making the most from your super strategy.

Below are a number of key questions to consider about your super: