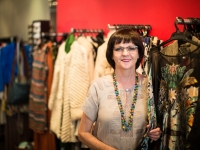 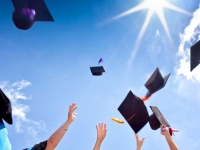 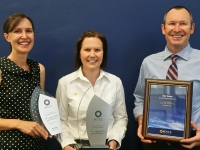 Cryptolocker, ransomware and why your business should be concerned

Ransomware is a type of malware (malicious software) that aims to forcibly extract money from you in return for their services usually by removing viruses. Ransomware is an increasing threat to your security on the internet. Original ransomware programs would tell you that you had a virus and that their program would remove it for you - for a fee of course! In reality, you didn’t have the virus, but you did have an infection of ransomware causing the messages.

More recently, a new threat called Cryptolocker acts by being downloaded onto your computer via clicking on insecure links, websites and emails causing it to encrypt (lock) all data on your computer, including any attached drives such as network drives, backup drives, cameras and USB thumb drives. 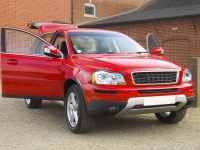