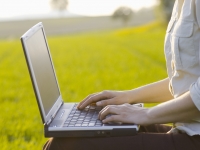 Read on for more details about what you should do if these changes affect your business systems.

Face up to aged care changes or face higher costs 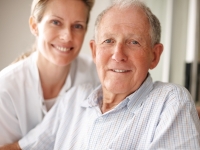 Major reforms to the aged care system will take effect from 1 July 2014.  The financing arrangements for those entering aged care on or after this date have been revised, although those who enter before that date will continue under their existing arrangements.

A very informative article by Alex Denham on 21 February 2014 was published on www.cuffelinks.com.au and has been reproduced below with permission by Boyce Financial Services (BFS). 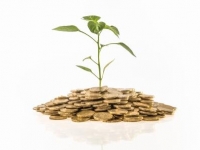 A New Standard to Streamline Super 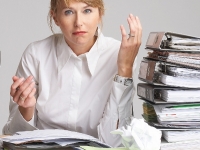 There are more than 800,000 Australian employers who are required to make superannuation guarantee contributions on behalf of employees. This can be a complex process with multiple funds to contribute to, each with their own specifications for accepting the data and payments.

From 1 July 2014, for businesses with 20 or more employees, it is anticipated that this process will be simplified when a new data and e-commerce standard comes into effect.

About the New Anti-Bullying Laws 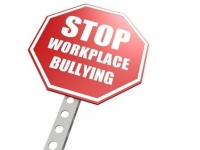 Employees who believe they are being bullied at work are now able to apply to the Fair Work Commission to have the harassment stopped.

The new laws affect the way allegations of workplace bullying are dealt with and these changes have significant implications for businesses.