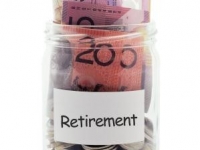 The Superannuation Guarantee (SG) is a compulsory system of superannuation support for Australian employees, paid for by employers. The system was introduced in 1992.

In 2010 the Federal Government announced that the compulsory super guarantee rate will gradually increase from the current rate of 9% to 12% with the first incremental increase to begin on 1 July 2013.

Super Guarantee to increase to 9.25% 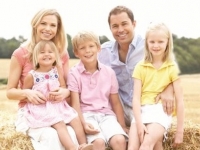 It has been argued that even if insurance was free, there would still be an underinsurance problem in this country.

Insurance is not a topic that engages people. It should though, because it is about protecting your family’s financial position in the event of unforseen occurrences or tragedies.

The recent catastrophic bushfires should be a poignant reminder to us all of how such events can change our lives and the financial impact they leave behind. However, it needn’t be an event on such a grand scale that causes us to stop and reflect; circumstances such as the main family bread-winner becoming ill or dying can have a similarly devastating effect on a family’s financial well-being.