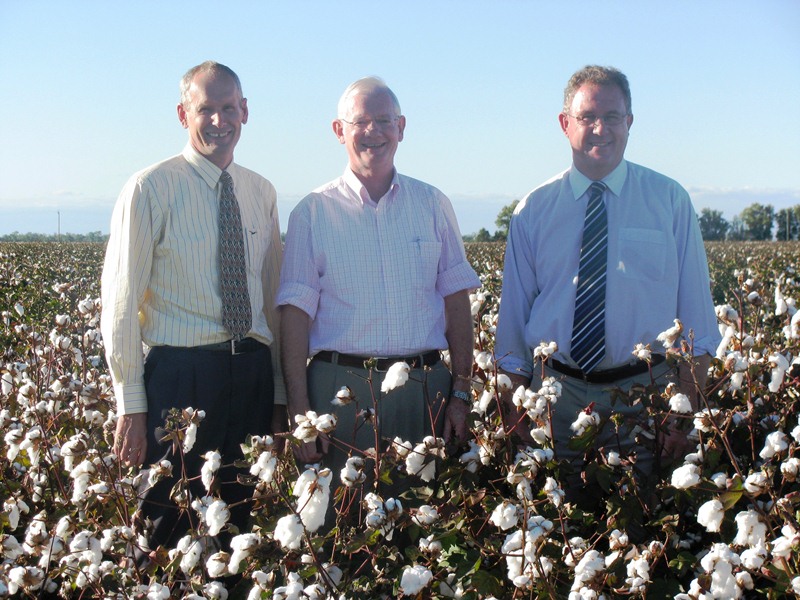 It came as a delightful surprise to Elizabeth Timmins, Boyce superannuation strategist, to receive the “Best Practice Award 2011” at the recent SMSF Professionals’ 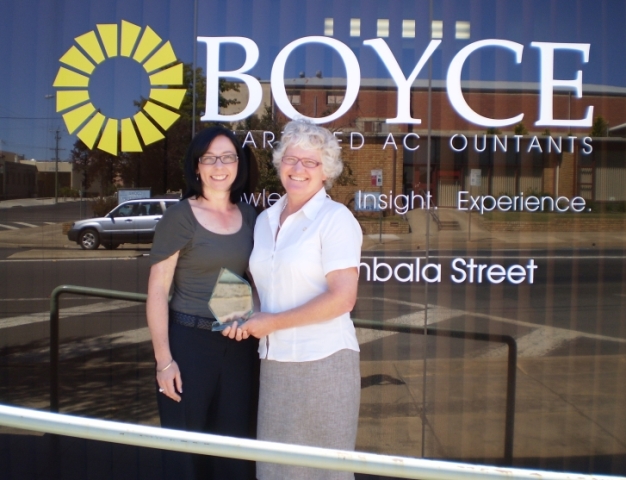 Association of Australia (SPAA) annual conference in Brisbane. Ms Timmins was not even aware that she had been nominated.

Boyce Director, Julie Schofield, nominated Ms Timmins (pictured far right of photo with Julie) because of her consummate technical and strategic knowledge as a SMSF advisor.