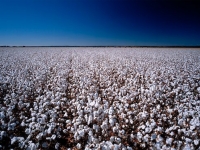 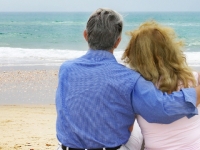 How to conduct successful performance reviews 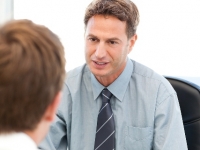 Business owners and managers can easily get caught up in the day to day management of their businesses and overlook the importance of employees having the opportunity to discuss their role and contribution to the business.

A formal structured process, commonly known as a performance review or appraisal, is a very valuable tool in business for both employers and employees. The process of shared feedback and discussion will ideally result in an employee motivated to increase future performance.

The review process is a two-way conversation to discuss the employee’s performance over a given period of time. It is an opportunity for the employer to provide positive and constructive feedback.